Have you ever considered pursuing a career in Marine Science?

With the Philippines being the global center for marine biodiversity, and a country reliant on income from fisheries, why has Marine Biology been a career that Filipinos rarely considered? This held true even for someone like Rickdane Gomez, who was born and raised just a few hundred meters away from the sea, in the Bicol Region.

Rickdane, like many Filipinos, has always been in love with the ocean, but did not realize Marine Science was an actual career he could pursue. It was only in his third year of high school that a career assessment exam explicitly stated that Marine Science was for him.

He eventually found himself in the BS Life Sciences program of Ateneo de Manila University, under the watchful eyes of a Marine Scientist himself, Dr. Ronald Cruz. Rickdane admitted that having a mentor like Dr. Cruz helped push him to pursue a career in Marine Science, despite other people around him seeing it as a non-lucrative path. 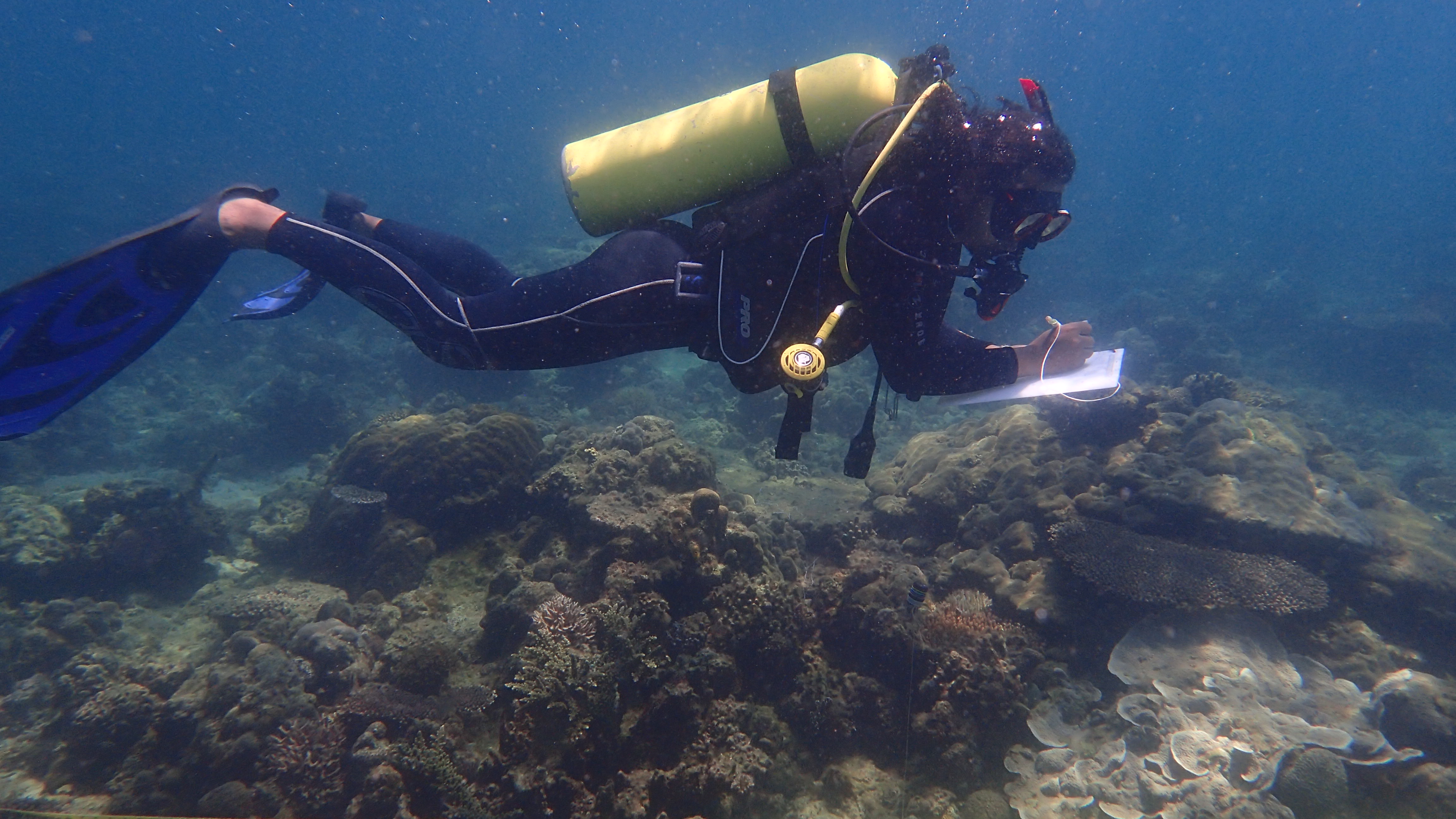 Graduating from BS Life Sciences in 2018 with a specialization in Ecology and Systematics, Rickdane was the only one who pursued Marine Science in his batch. The same year, he began his work as a research assistant in the UP Marine Science Institute, where he worked on a project funded by the Australian Centre for International Agricultural Research (ACIAR) on coral restoration research and its impacts on reef fish communities. From there, he honed his skills in diving and Fish Visual Census (FVC), which was identifying and counting fish underwater, allowing him to do fieldwork and dive like he always wanted to do.

Transitioning to work life, he admitted experiencing culture shock—adjusting to different sets of principles and values, while having to meet the demands of his work. He also faced the mental toll all researchers had to face— specifically, Imposter Syndrome, a state of self-doubt due to the constant comparison of his own work with others who were publishing their research studies already.

It was the small and underappreciated moments on the field that kept him going, said Rickdane. These things, which he was so accustomed to seeing, served as a constant reminder that he was where he belonged. It was also the rugged, tsinelas-wearing, and ready-to-jump-in-the-ocean-looking community of fellow researchers that comforted him since they understood how one another felt.

Another great thing about his job was that it was output-based. This meant that during the two-thirds of the year that he was not doing fieldwork, he was able to do side hustles and fun dives as long as he met his output deadlines and requirements (sound familiar?). 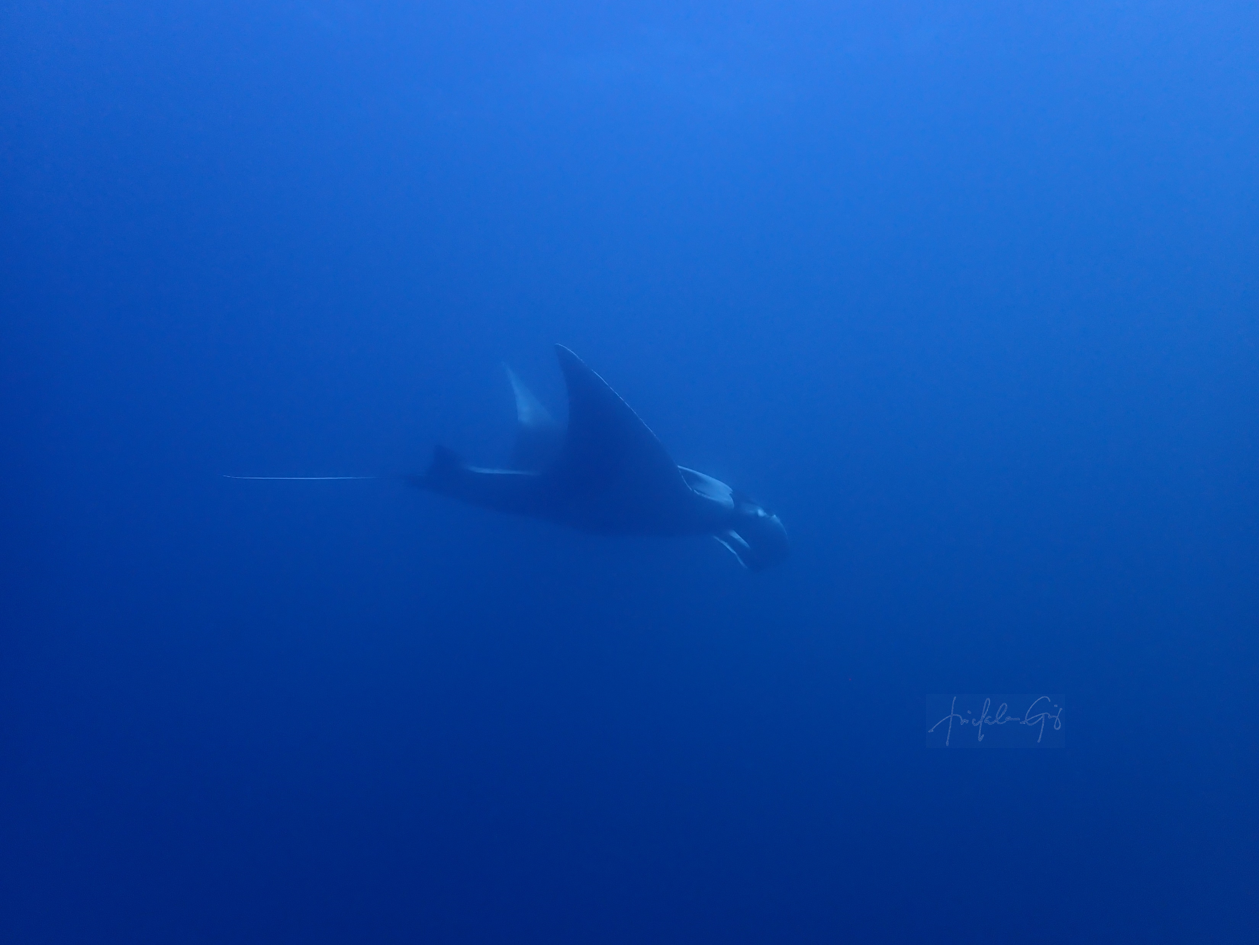 A recent side hustle for the Department of Tourism led to his best experience in the field so far. He was able to dive with two different Oceanic Manta Rays or Mobula birostris, the largest species of ray in the world. Not only did he swim amongst them, but he was able to witness the rare spectacle of a Manta Ray breaching just a few meters away from their boat. These two rays, named “Dotty” and “Lory” after their benefactors, were only the 151st and 152nd Oceanic Manta Rays that have been catalogued in the country. 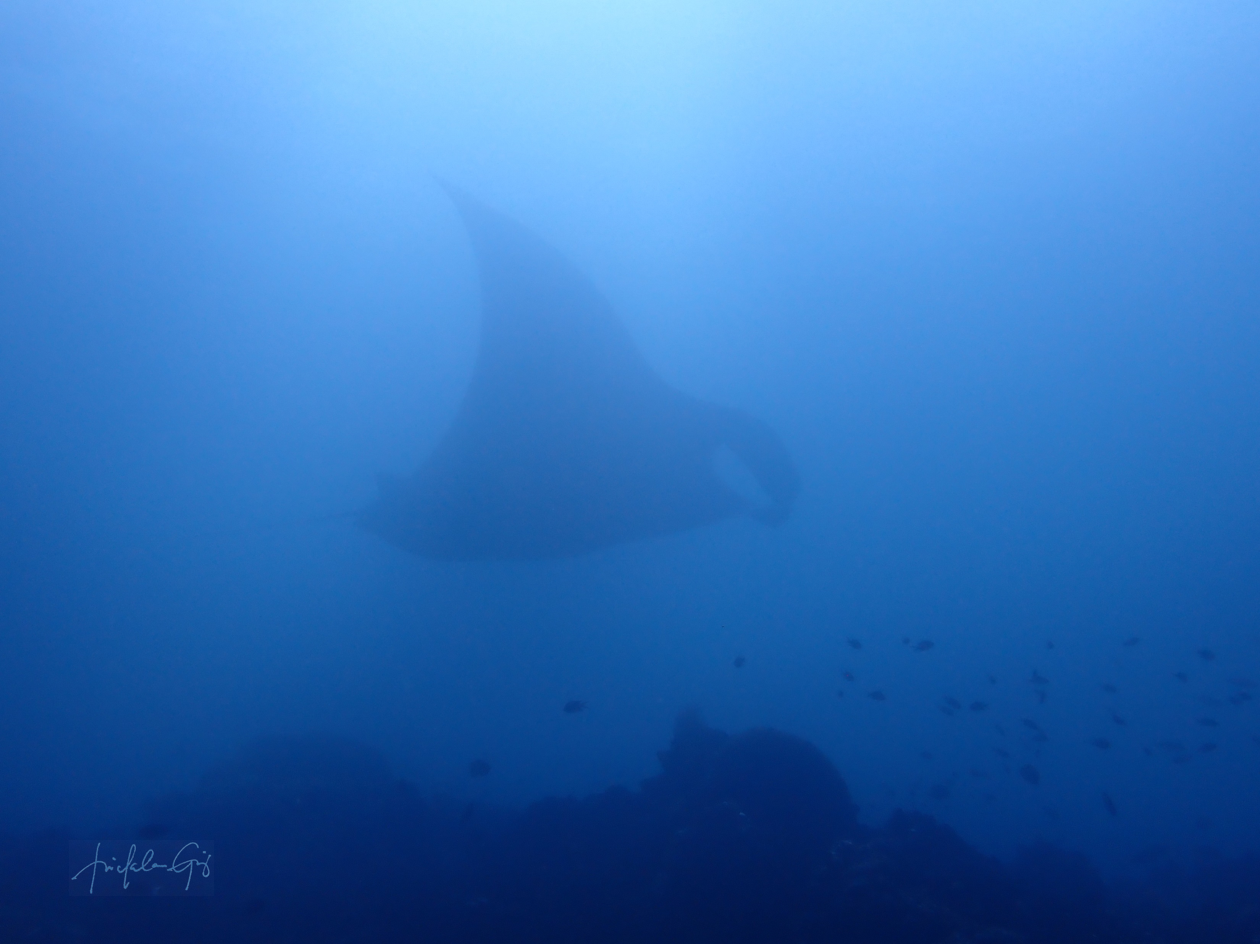 This was very exciting news as this happened in an undisclosed and unexplored shoal in Antique. Rare and unanticipated encounters with endangered species, pose a lot of questions regarding their distribution and behavior patterns, and highlight the amount of marine research that still needs to be done in the country.

Being a fieldwork-heavy Marine Researcher in the country, unfortunately, entailed experiencing flaws within the discipline. Jobs were contractual, and often had no benefits nor health insurance. In his 3 years of fieldwork, Rickdane had already experienced dangerous incidents in and out of the water. He recalled the sudden arrival of lightning storms and a diving mishap which he and his fellow researchers were lucky to have handled safely. It was alarming that such a risky job, a job that left you at the mercy of the ocean, was not listed eligible for hazard pay, nor have health or safety insurance provided.

Aside from systemic problems, there has always been a lack of national support for scientists in general. Opportunities to take post-graduate degrees abroad are better in terms of funding and take less time to complete. From Rickdane’s experience, employers from abroad are much more lenient and pay better—not that Rickdane and other researchers have the liberty to be picky with employers.

“Many kids would want to be marine biologists or scientists in the future if we had more exposure, if we looked at these people as valued people.” 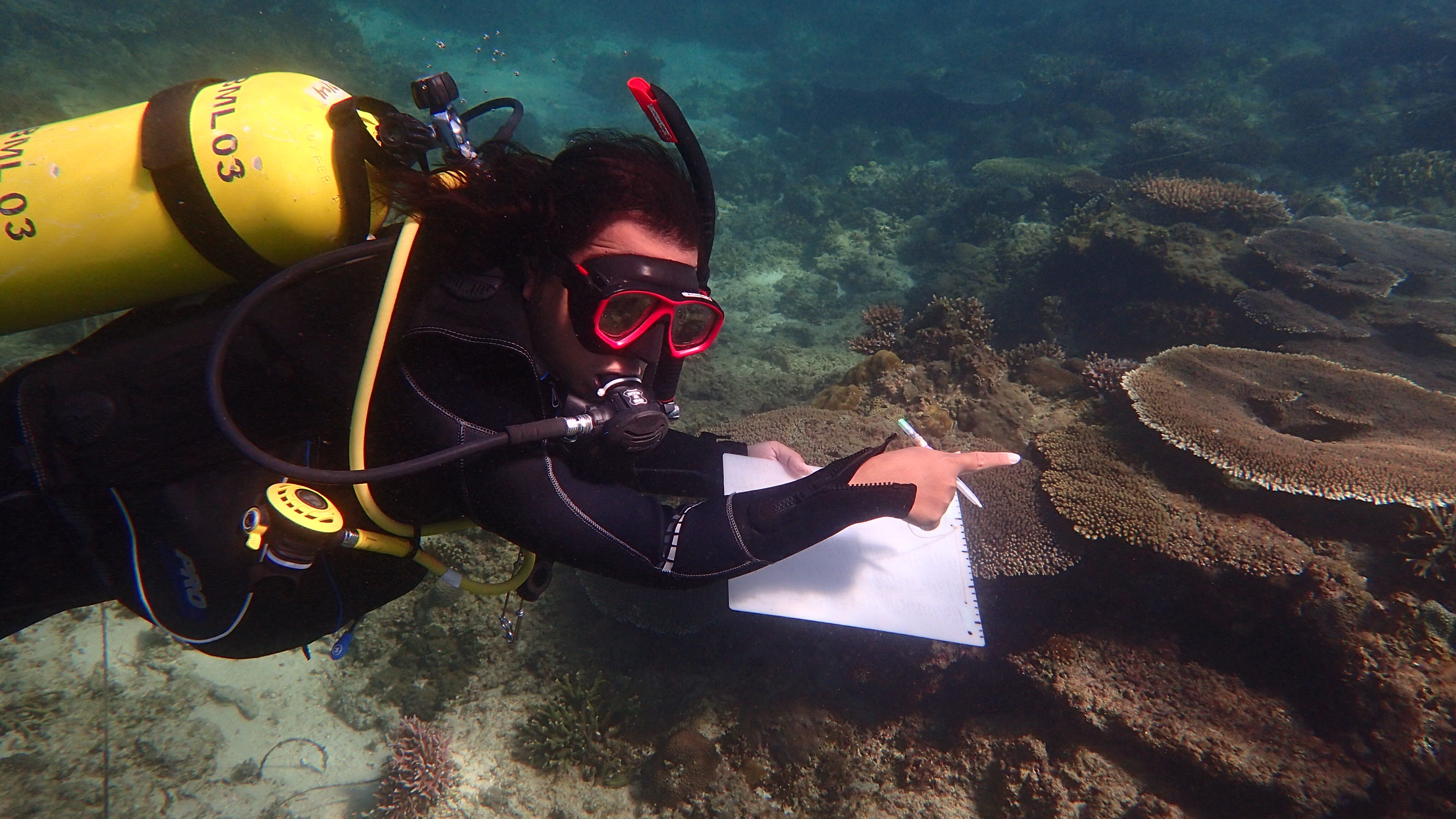 Current generations have yet to acknowledge the importance of marine research and the capability of Filipinos to excel in this discipline, if given enough support. Increased support for marine research has not been a public agenda, so policy makers often disregard it. This is why uninformed policies such as House Bill 7853, which aimed to give commercial fishermen access to already overfished municipal waters that local fisherfolk rely on, have plagued the country over the past decade.[1] 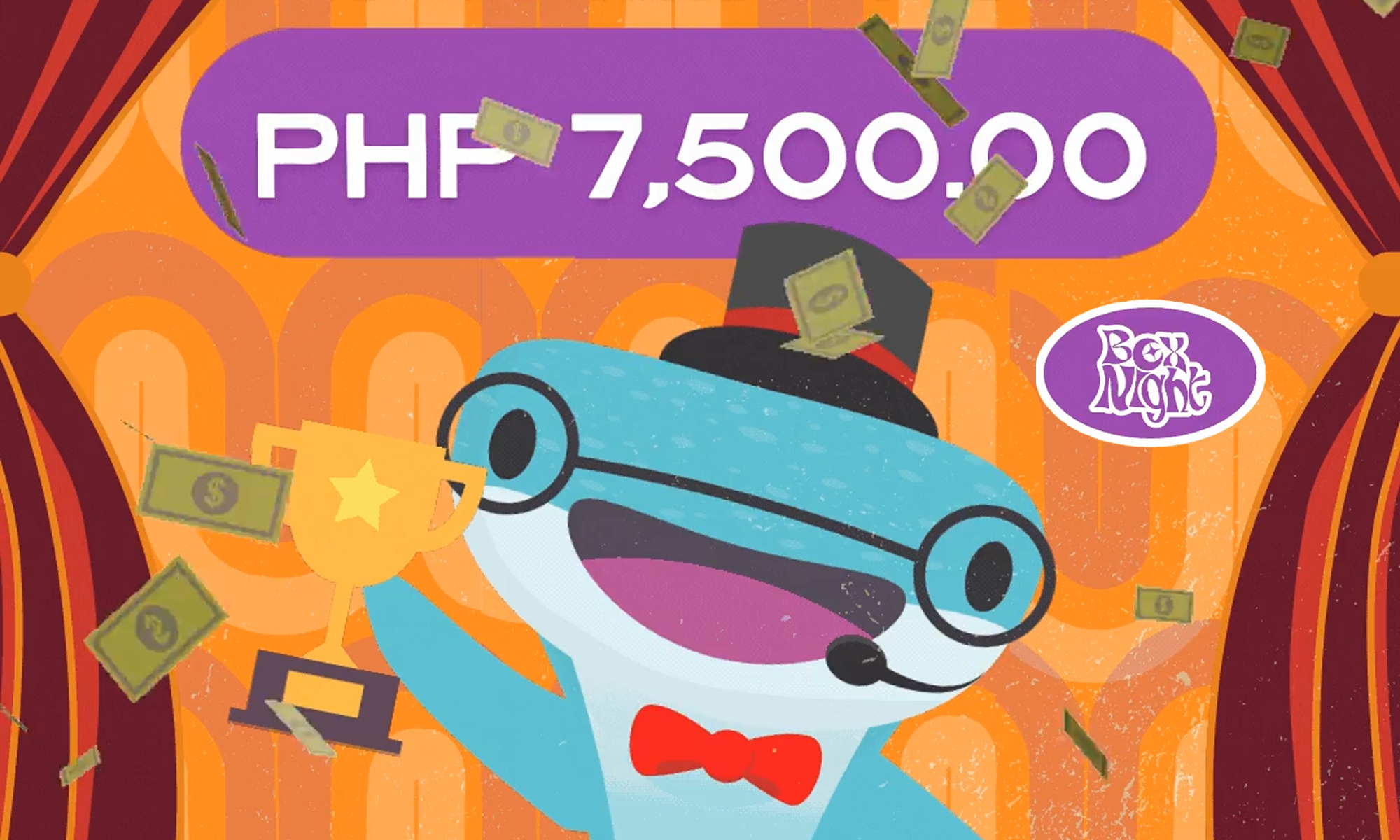 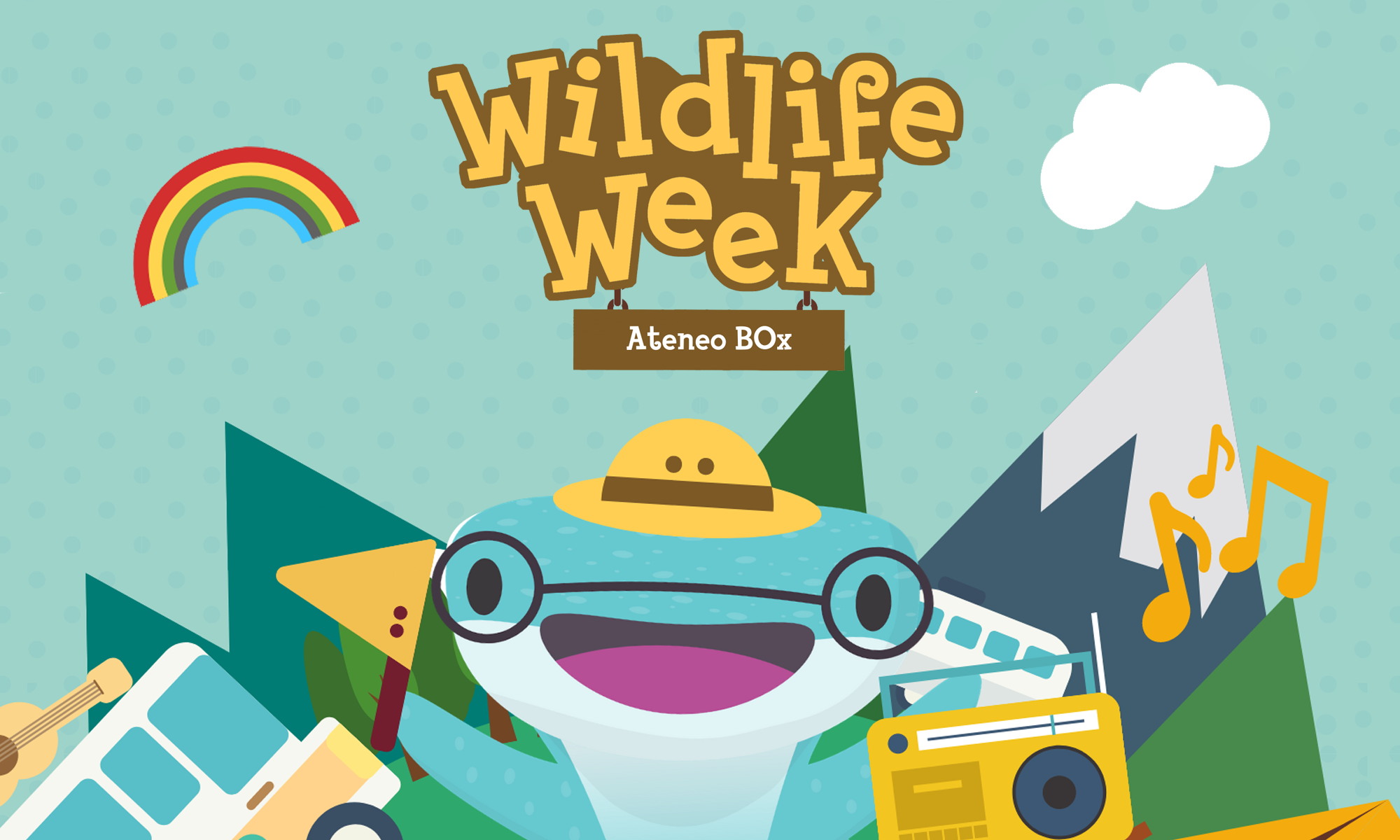 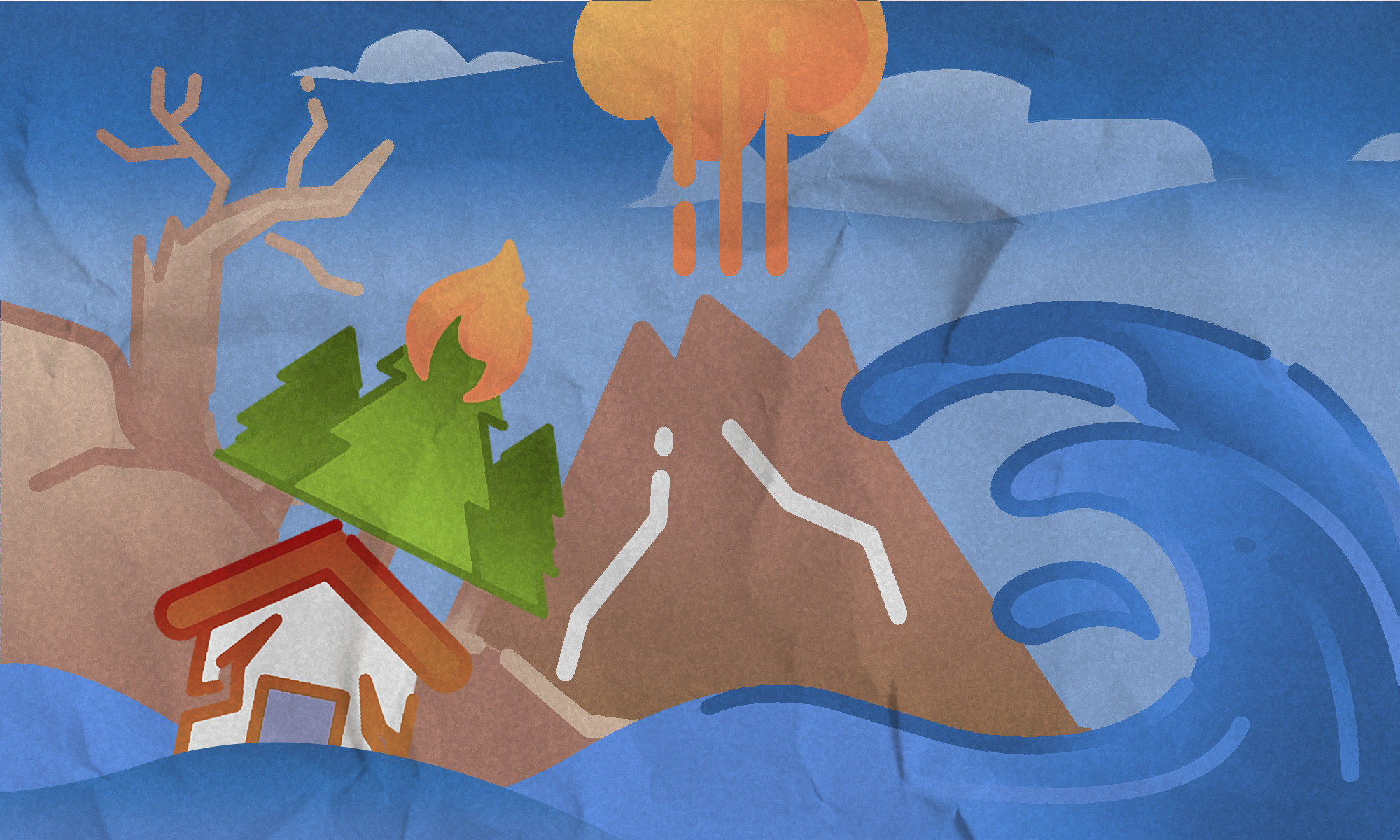 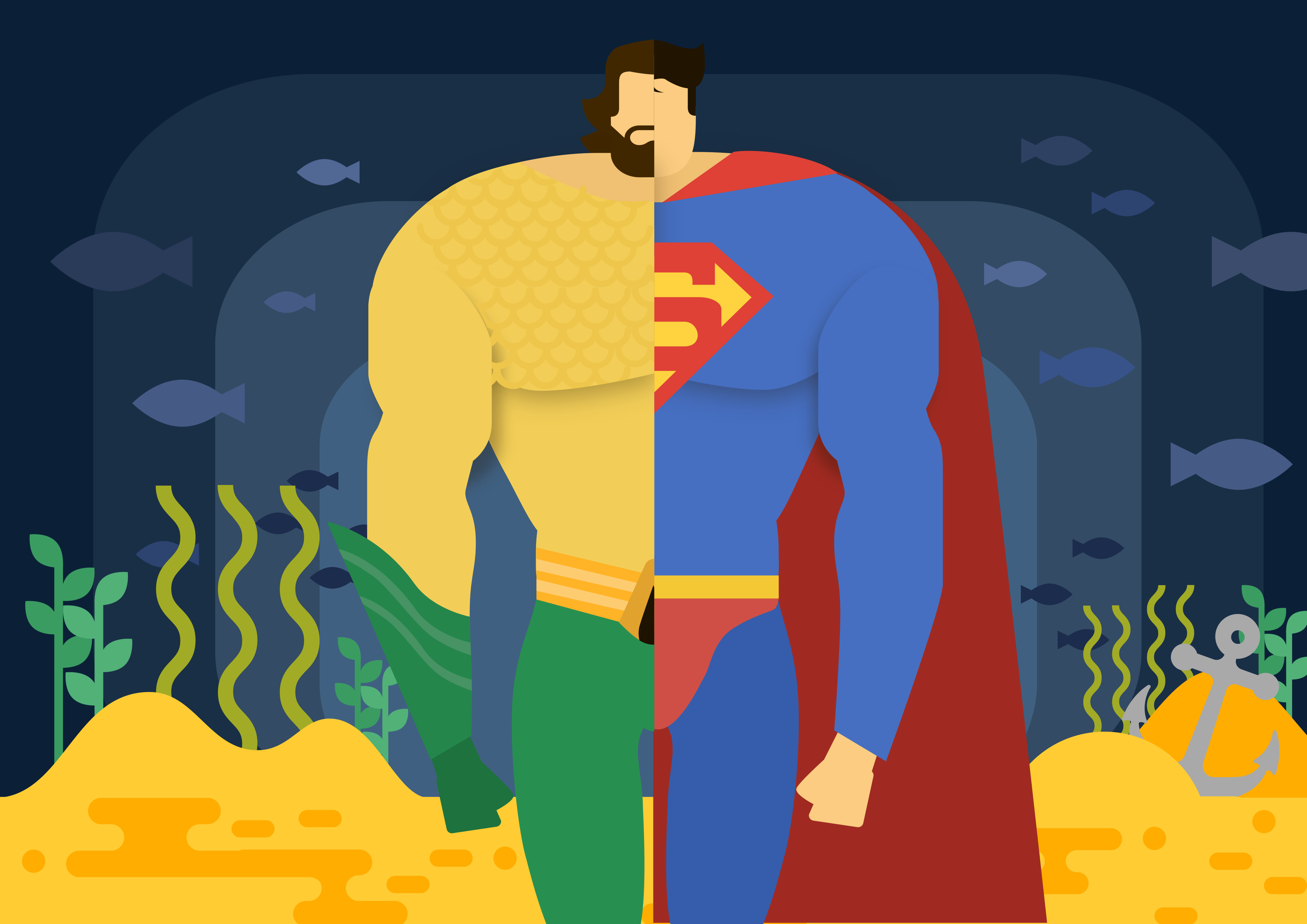 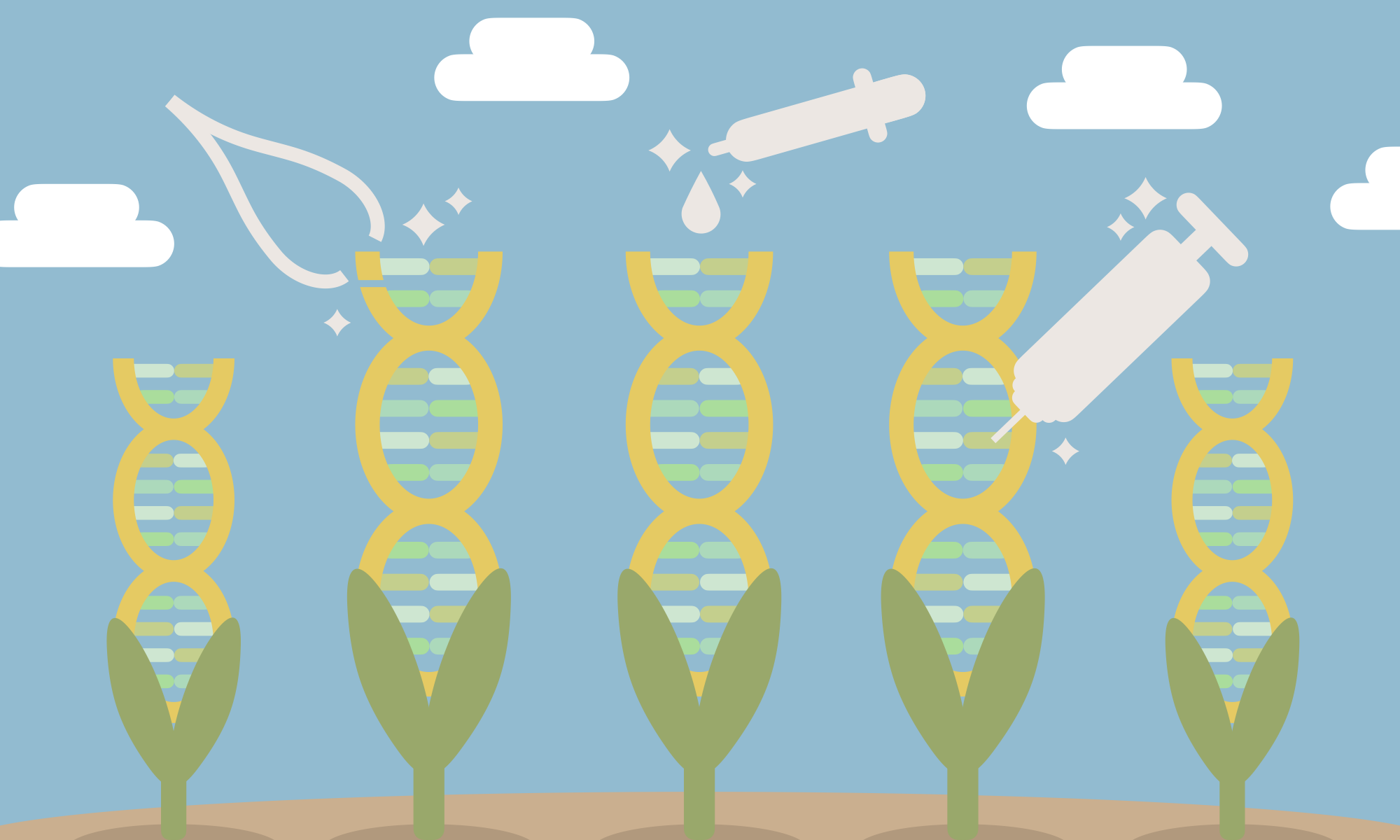