You might have heard of the name “Okazaki” in one of your biology classes. Does “Okazaki fragments” sound familiar? Well, we have Dr. Tsuneko Okazaki and Dr. Reiji Okazaki to thank for discovering these essential biological fragments [1]. To jog our memory, at the onset of DNA replication, DNA unwinds, and as a result, the two strands resemble the two “prongs” of a fork, thus this structure is known as a replication fork [2]. One of the two strands has a 5’ to 3’ direction which we identify as the leading strand [2]. In contrast, the other strand goes from 3’ to 5’, which we refer to as the lagging strand [2]. DNA synthesis can only proceed in one direction—the 5’ to 3’ direction, which implies that only the leading strand can be synthesized continuously [2]. The lagging strand, on the other hand, is synthesized discontinuously in short fragments known as the Okazaki fragments [2].

During late 1960 to early 1963, the Okazaki’s were fellows of Arthur Kornberg’s laboratory at Stanford University, studying the enzymatic mechanisms of DNA synthesis [3]. At this time, DNA was thought to exist as a long continuous double-helical molecule without nicks or gaps [3]. Scientists were baffled at how it was possible to simultaneously synthesize the 3’ to 5’ elongating strand when the DNA polymerase I only synthesizes chains from the 5’ to 3’ direction [3]. When they returned to the Chemistry Laboratory, Faculty of Science, Nagoya University, in 1963, they decided to analyze the in vivo mechanism of DNA-chain growth—within the living organism E. coli [3, 4]. Determined to unravel this enigma, they started by marking the growing ends with very small increments of 3H-thymidine (pulse labeling) then analyzing the ends by degrading with the direction-specific exonuclease; E.coli exonuclease 1 (degrades 3’-to-5’) [3]. E. coli were then pulsed and labeled molecules were analyzed. The incipient molecules were found to be 1000-nucleotides-long [3]. These were termed as Okazaki fragments at the summary talk by Rollin Hotchkiss at the 1968 Cold Spring Harbor Symposium despite the couple’s humble nature as Japanese researchers [3].

Despite being an indispensable proponent of this seminal discovery, Dr. Tsuneko Okazaki was not credited enough for her contributions. She was overlooked in the presence, and absence even, of her husband Reiji [5]. She was born in 1933, as Tsuneko Hara, in Moriyama ward of Nagoya city, and grew up during the war [5, 6]. As a junior high school student, her interest in organisms and bioscience naturally stemmed from her father, a doctor, and director of the Gamagori city hospital, who showed her the process of bacterial cells dying due to penicillin treatment [6]. She was one of the many Japanese women who took advantage of the post-war constitution allowing women to enter university alongside men [5]. Contrary to the status quo, female researchers were not recognized in Japan back then and were not even granted a post. She was, at most, perceived as a supporting role for her husband. He was continuously invited to speak at conferences and was awarded the Asahi Prize, all while Tsuneko was tagged as his spouse [5].

When Reiji passed away of Leukemia at the mere age of 44, Tsuneko ran the lab by herself juggling her role as a mother and a researcher [5]. It was Tsuneko who ran multiple complex biochemical experiments one after another to further rectify the existence of their fragments as well as the nascent truth of DNA replication [5]. Together with her competent joint of researchers, they discovered the groundbreaking truth, the final piece of the puzzle—the concept of a primer [7]. The role of this short sequence of bases is to trigger DNA replication. In methods such as PCR, it is now common to fashion a base sequence of a specific region as a primer and amplify gaps [6].

Today, Dr. Tsuneko Okazaki is a reputed and respected molecular biologist as one of Japan’s leading scientific minds who also advocates for better support for working mothers [5]. She believes that a system that recognizes the spectrum of roles women are capable of is ideal in enabling them to return to work after childbirth and decreasing work hours for child-rearing [6]. It is important to instill in young boys the idea that household duties are shared between men and women [6]. Society, to date, has been improving its efforts in dismantling restrictive gender roles and ultimately paving the way for fluid responsibilities. Pioneers like Dr. Tsuneko have made it possible for subsequent waves of women in STEM to come flooding in gradually increasing influence and velocity. 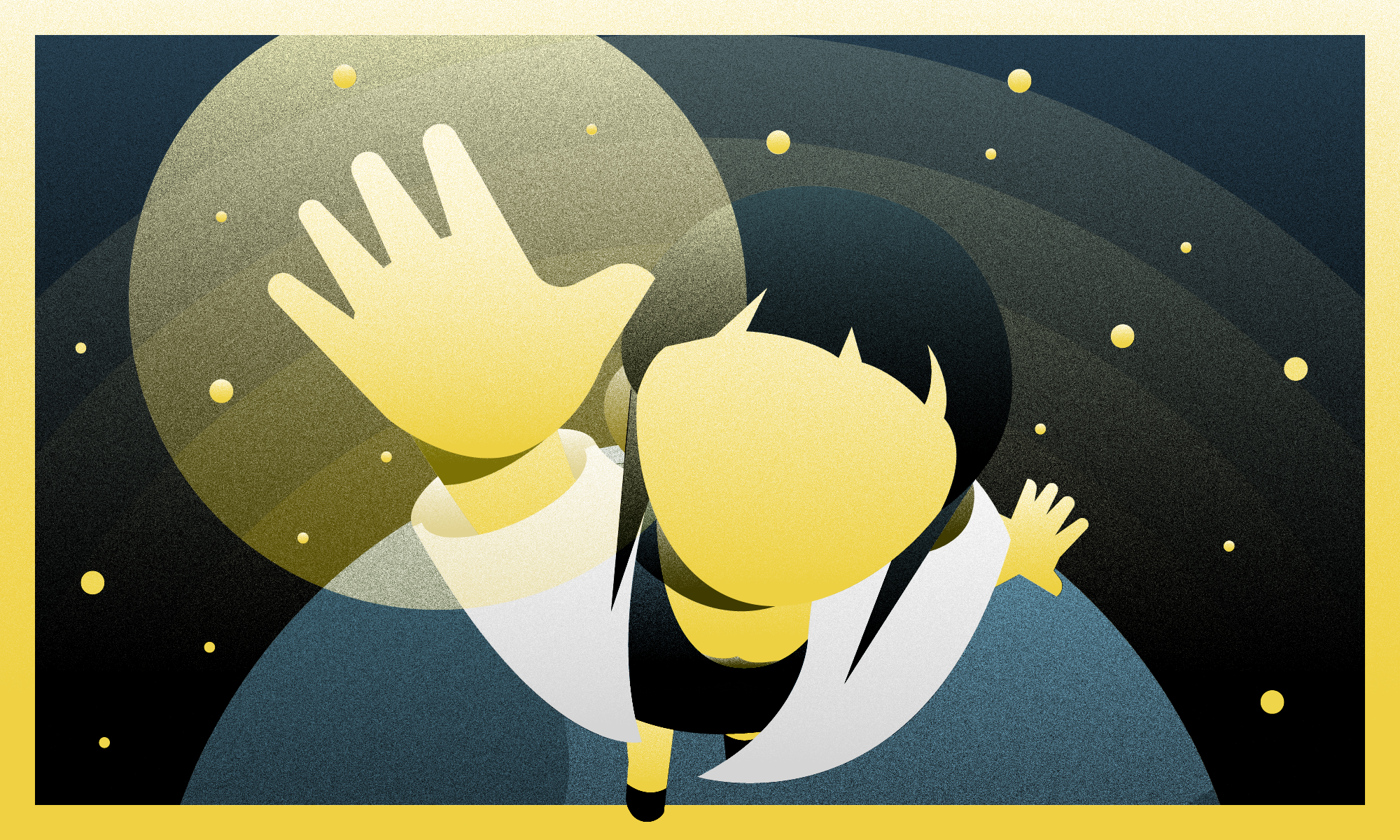